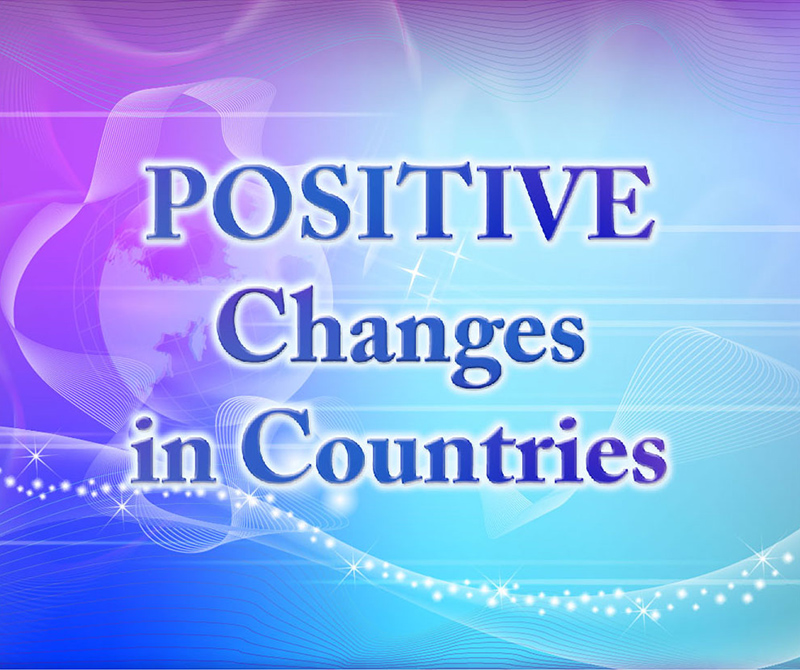 My East African country of Kenya is a laureate of the Shining World Leadership for Peace Award. To combat global climate change and protect biodiversity, in May 2018, our Kenyan government announced an ambitious reforestation initiative. Furthermore, our wise Kenyan government leads in the people of animal kingdom protection. Kenya banned elephant-people hunting and ivory trading in 1973 and imposes heavy criminal and financial penalties for poaching. What’s more, Kenya’s growing awareness of veganism is worth cheering for! Furthermore, the Vegan Society of Kenya is campaigning for legislation to guarantee plant-based options on the menus of all public sectors, including schools, universities, hospitals, and prisons. Located in the central Pacific Ocean, my Kiribati is a beautiful island country whose territories span a vast ocean area equivalent to the size of the United States. Kiribati takes a strong stance in protecting marine-beings. During the 2014 U.S. Our Ocean conference, the former President of Kiribati, His Excellency Anote Tong, announced a complete ban on commercial fishing in the Phoenix Islands Protected Area. Our wise Kiribati government has been promoting mangrove conservation and re-forestation to prevent coastline erosion and foster flourishing coastal ecosystems. In addition, fresh water is a very scarce resource in our island nation. In a grant project funded by the Asian Development Bank (ADB), the Green Climate Fund (GCF), and the World Bank, a climate-resilient water supply system is being built.Bordering China and Russia, and neighboring Japan in the Pacific, my country, the Korean Peninsula, consists of the Republic of Korea and the Democratic People’s Republic of Korea. On April 27th, 2018, a historical peace agreement, the “Panmunjom Declaration,” was signed by Dear Respected Comrade Kim Jong Un, the Supreme Leader of the Democratic People’s Republic of Korea, and His Excellency Moon Jae-in, President of the Republic of Korea. Following this peace agreement, the Democratic People’s Republic of Korea nearly tripled its reception of international tourists. The plant-based diet revolution is speeding up in the Republic of Korea. According to the Korea Vegetarian Union (KVU), the number of vegans in Korea has tripled over the past decade. There are over two million vegans or vegetarians in the Republic of Korea.
Thay Đổi Tích Cực Ở Các Quốc Gia
2021-11-22   310 Lượt Xem
13
396p720p720pHQ1080p
Thay Đổi Tích Cực Ở Các Quốc Gia
2021-11-22
396p720p720pHQ1080p