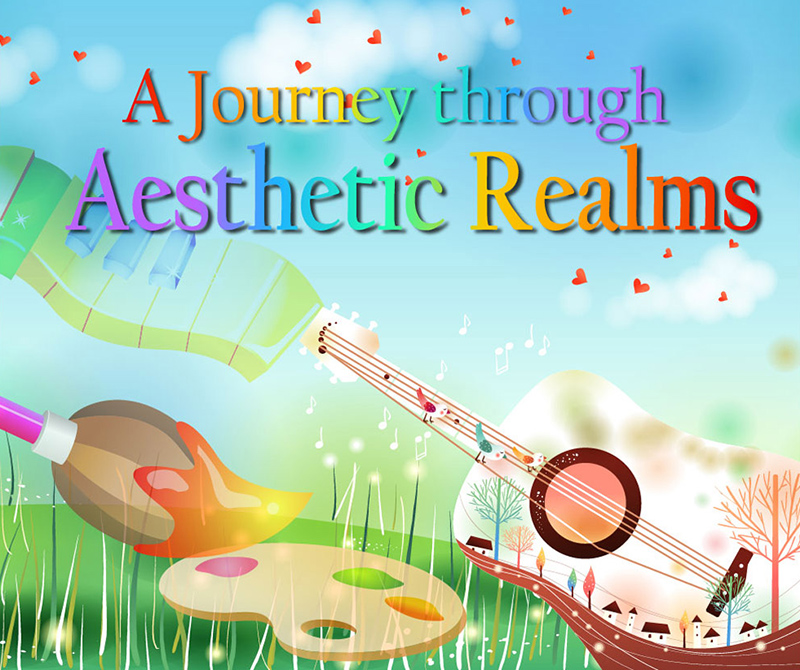 The color scheme for the Scrovegni Chapel fresco is vivid and brings spring-like freshness to the chapel. Giotto completely departed from the Byzantine tradition of dark color tones in the golden background. He unifies the entire interior space with ultramarine blue, a very expensive pigment made from a semi-precious gemstone. The orderly arrangement of the narrative scenes, naturalistic style, lucid colors, and masterful skill deliver a more classical feeling of balance and clarity rather than the medieval style of sobriety and rigidity.Among the frescoes, Giotto rendered a breathtaking drama in the work “Betrayal.” In the vortex of this whirlpool-like clash, the dignified Jesus looks straight into the face of treacherous Judas who is about to give his notoriously perfidious kiss. Giotto painted the two figures as the embodiment of the confrontation between indestructible righteousness and contemptible vileness. The intense stares of the four people around them bring more gravity to this focal point of the fresco, which has become an iconic image of the Kiss of Judas.In his “Lamentation,” Giotto ingeniously presents an indescribably mournful scene. The distressed angels above are writhing with grief in different postures and hovering in a disorderly fashion, with a few painted in steep foreshortening to indicate hovering toward the viewer. Giotto remarkably transformed flat, lifeless medieval religious paintings into convincing, emotion-charged biblical depictions to inspire his viewers’ human empathy and spiritual devotion.The large panel painting, Madonna Enthroned, commonly known as Ognissanti Madonna, is among Giotto’s few works about which the authenticity is undisputed. It is generally dated around 1310. The innovative painter uses light and shadow along with the folds of the fabric to portray his figures according to human anatomy. His figures appear to be more sculptural with volume and weight, and more majestic.Giotto died on January 8, 1337, and passed on his precious and lasting legacy to Western art. The new naturalism and humanism he introduced shed light on the path for the High Renaissance artists to come. “Every painting is a voyage into a sacred harbor.” ~ Giotto
Un viaje a través de los reinos estéticos
2021-12-30   256 Vistas
15
396p720p720pHQ1080p
Un viaje a través de los reinos estéticos
2021-12-30
396p720p720pHQ1080p